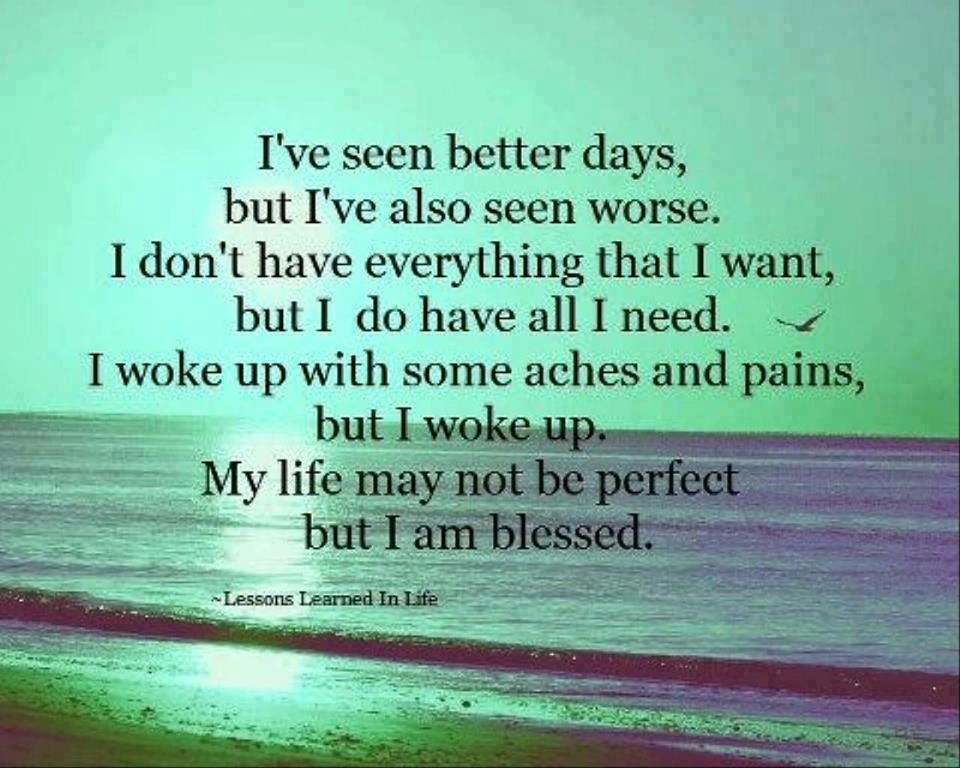 From Wikipedia, the free encyclopedia

Postpartum psychosis (or puerperal psychosis) is a term that covers a group of mental illnesses with the sudden onset of psychotic symptoms following childbirth.

A typical example is for a woman to become irritable, have extreme mood swings and hallucinations, and possibly need psychiatric hospitalization. Often, out of fear of stigma or misunderstanding, women hide their condition.[1] Although there are factors that contribute to an increased risk of developing postpartum psychosis, such as an underlying bipolar disorder, or a previous postpartum psychosis, any pregnant woman is potentially at risk. This illness can take the woman, her family and her medical providers completely by surprise.[2] Two steps that can be taken to mitigate this risk are 1. The taking of a thorough, detailed history prior to giving birth by a competent professional, and 2. Education of medical care professionals, expectant women and their families.

Researching the subject matter is relatively easy, however what most don’t write about is the various ways it affects those living with persons who are suffering or all the variables of symptoms you can have without even realizing you are a victim.

I suffered baby blues with both my boys, each was unique and totally different of the other.  The First born was more severe, my biggest emotion was anger, and feeling helpless.  Which once examined, realized age was a major factor.  I was only 17 when I gave birth to my first son.  I was rejected by my own parents and had to move in with my baby’s father’s parents.  Neither myself or my baby’s father were ready for parenting.  Lots of stress and pressures not uncommon to anyone having a child surrounded us all.  The father was a new graduate of High School, and I was to graduate that same year.

My parents moved away due to my Father Retiring, and we had no communication for many years.  All I can remember in a positive light was the fact that at least I had my In-Laws who were very good to us.  Being young and feeling tons of pressure to “do the Right Things” and knowing you are now responsible for another life was at times, over whelming.  I would just break out in tears for no apparent reason, withdraw from conversations and people.  Then in a moment could do a 180 degree turn and be looking for something to do, wanting to go out and have fun.  Then realizing, certain things I could do before, could not be done now, then I would go back into my depressed state again.

We all have a tendency to disguise our feelings or try to hide them by denial.  Back in the 70’s there was not a lot written or discussed regarding PDD.  There were no support groups, Medical Centers or Doctors who openly advertised treatments or help.

To make a long story short, I had no idea what was going on with me, and no ones else around me did either, except being totally in the dark on how to handle or accept what was happening.  All I can remember is nobody truly understood my symptoms, and instead just thought I was totally either unfit or crazy.  When I reached a breaking point, I would just run.  I did not want to be a Mom or a wife, and I just wanted out.  It was a very bad time in my life, and the life of my child.  As I grew in education, in emotional stability, and age, it started making sense, and once I faced my demons, my only goal then was to right my wrongs, be a better parent to my Son, and try hard to make up for not being there  for him in his earlier years.

With my second Son, the PDD was totally different, born 3 years after my first, he was in a totally different environment, and had serious medical issues due to being born 2,5 months early and very low birth weight.  Having to be Air-Vac’d from one hospital to another with in hours of his birth and delivered by C-section, my emotions were solely on his survival.  Realizing now, my only concern was him, and not me.  Totally the opposite of my first experience in child birth.

Regardless, it was still evident, PDD played a role there too.  At that time my physical condition was not good either, and played more of a role in my depression.  At 95lbs. after giving birth, I was not in good shape.  Looked good for just having a baby, but my overall health was poor.  With my first Son, my health was relatively good, and did not play much of a role in my mental health.  My first was born a little early too, but his weight was better and he was healthy.

In short, two children two different lifestyles, two different forms of PDD.  Morale of my story is, it is very real, and very serious.

Now, let’s talk about an even worse case than either of mine.  My Sister, who bless her heart has given birth to several children, and in each case, had several forms of PDD with each one.

It was not until her last two, that she was able to identify her illnesses and get some help.  Without going into much detail, to give you some idea of how serious her symptoms were, I use to have nightmares that she would be one of those horror stories you read about or hear about where the Mother kills all her children, like the incident in Texas where she drowned her 5 kids in the bathtub.  Yes, I did, because that is how bad she was.  She never harmed her children, and was always careful, however, she was so depressed and her physical and mental health was awful.  She did seek help, and had plenty of family around to make sure she got it.  She even spent time in a hospital to get well.  Her husband was by her side the entire time along with my Step-Mum, friends and her church provided tons of help.

I am so proud of her for identifying her illness and getting help.  She is very spiritual and it has made her an even better person.  I do not know of another family so caring, giving, polite, mannered, and loving than hers.

I dedicate this Chapter to Her.

Now, let’s not forget the men folks.  Do they suffer PDD?  Of course they can, and they do.

How many saw the Movie “Heat” with Sandra Bullock and Melissa McCarthy?  There is a segment in the movie where Melissa pulls a man out of a van, who is at that moment trying to solicit a Prostitute.  He tries to reason with her as to his reason for being there, blaming it on his wife, and the fact that she just had another baby and it is “all nasty” down there.

Well, that just really makes her so mad knowing he has 4 kids at home and a wife who just gave birth, and he is just being selfish and feeling sorry for himself when he should be more loving and attentive to his family.  So, she gives him a very tough time and makes him realize how stupid he is being.

Case in point, this is just one example of many ways Men can act out when feeling the pains of having a new arrival and then realizing he may not be number one anymore, and is having to share time and attention with another.  Or this is just how they feel or think.  Not necessarily true in either case.

Men who suffer PDD, can display their emotions in a different light.  Some try to hard to seem devoted, while others become distant, showing signs of feeling they are being ignored, or because a mate may be having physical debilitating issues, they think they are unwanted now.  All being far from the Facts or the Truth.

How do you treat Men with PDD, first you have to identify it, then they must try to understand it.  We as women, must understand we cannot fix them.  It is solely up to them to try and seek professional help or advice.  All we can try to do is realize they have had a major change as well in their life, and whatever we are impacted with, so are they.

What we can do is show tons of support, try to reassure they are just as important if not more to us, and nothing regarding your love and the intimacy you shared will always be as important to you as it is to them.  The worst thing you can do is RE-ACT to poor behavior.  Pro Act and never let their actions impact you in a negative way.  Two wrongs never make a right.  Be the stronger of the issue, and try to defuse and enhance the positive to your situation and relationship.

If Men tend to show signs of PDD during your pregnancy, 90% of the time their attitudes will change once they have laid eyes and touched the new life they have helped create.  I know, it happened to me with my Second Son, his father was not that enthused about having a child until he was born, then he totally became a different person.  When my son grabbed his finger and held it for the first time, it was like a light went off and heaven’s angels were shining down on both of them.

There is always room for lots more research regarding PDD, and I will continue to study it and pray we find even more ways to help people.  In the meantime, educate and understanding is what we all need to combat a silent destroyer of many families.

Don’t be a victim, be a Hero and save someone by support, prevention and knowledge.