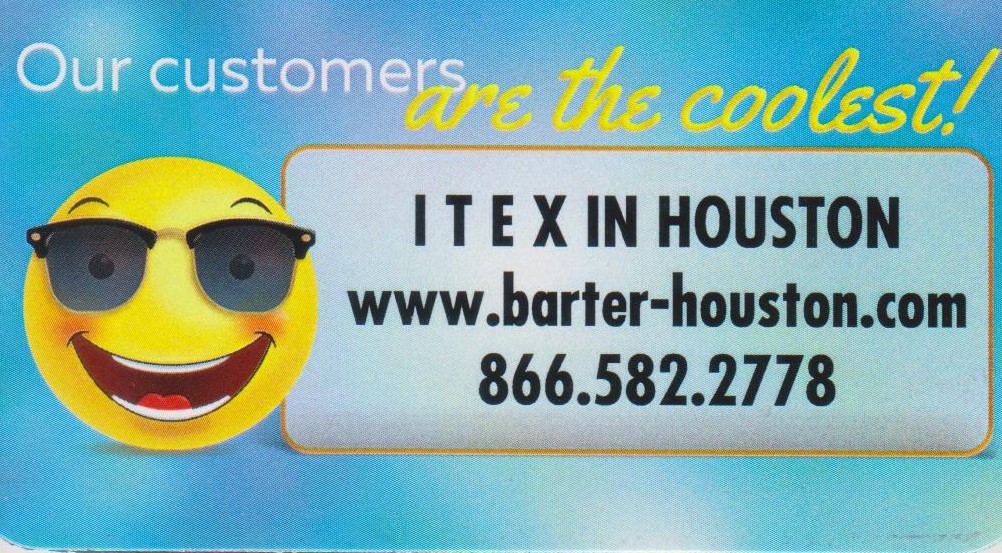 Like his tactics or not, this is a good reminder to all of us as to why Trump was elected, why he is well on his way to being what this country needs from a President, and why he will make America great again. It is also the reason the ultra government liberals & the liberal media can’t stand him……he will not be their puppet.

HONESTLY, WHY WOULD ANYONE VOTE FOR TRUMP?

A few days ago someone I don’t know asked this question on  Facebook and a mutual friend (knowing I am a Trump supporter), tagged me and asked me to answer the question. Here was my reply:

I am a Trump supporter for several reasons. I believe that our country is at a critical tipping point and we don’t have another presidential term to figure this out.

Health care costs are out of control, our labor participation rate is at a 50 year low, we have no borders, jobs are leaving by the thousands, the debt service on our national debt is nearing a point we cannot pay it.

The average person hasn’t had an increase in pay in 12 years. Over half the black men in our country are out of work. We are more divided than I can ever remember and I’m over 60 years old. We are at the brink of losing our country.

On top of that we spend money we don’t have fighting wars we shouldn’t be in and cannot win. We pay over a hundred other countries billions of dollars a year and our military are the policemen for the world. We must fix this mess ASAP.

Now, before I give you my reasons, I need to share my perspective. I am an evangelical Christian but I don’t believe it is the role of government to legislate morality. I am a service connected disabled veteran having served in the US Army as a paratrooper.

I started my second career as an auto mechanic and worked my way up to owning 12 auto repair franchises. I then sold them and began a new career in real estate, building my own company to over 150 agents.

I’ve employed over a thousand people during that time, and until a month ago have been a registered democrat. Okay, now that you know where I’m coming from, here are my reasons:

Trump has made a fortune turning around failed companies. He’s worked complicated deals all over the world, negotiating with governments, labor unions, and international financiers. These skills are not learned overnight and we don’t have time for another life-long politician and attorney to get up to speed.

Second is his character. He is tough as nails. His children are pretty awesome. You can tell a lot about somebody by their kids. He is brutally honest as opposed to being politically correct. His employees and his ex-employees have nothing but praise for him. Even his ex-wives have nothing bad to say about him. Check it out.

Third is his success. He has built hundreds of successful businesses. One of his companies declared bankruptcy (chapter 11 or reorganization) four separate times before ultimately saving the company. All creditors were paid and jobs were saved. Bottom line is he is just a very good businessman.

Fourth is that he is a great negotiator. In fact, he wrote the book on negotiation — The Art of the Deal, an international best-seller. If we are to save this country we need someone who can work with people of differing opinions. Congress is grid locked. We need to work new trade agreements with other nations. We need to renegotiate treaties.

Fifth, Trump is a nationalist and not a globalist. He believes that our country comes first. We need to enforce our borders and the rule of law. He believes it is not our job to defend the whole world. He believes that if we do help countries with their defense, we should be paid for it.

Sixth, he has great instincts. He predicted the rise of Osama bin Laden. He predicted a terror attack on a major US city. He opposed the war in Iraq although every other candidate but Bernie Sanders was in favor of the war. He opposed it because it would destabilize the middle east. He got out of the gaming industry before it crashed. Great instincts.

Seventh, he is a natural leader. Even those who don’t like him are following his lead. He has single-handedly set the agenda for this election cycle. He is respected internationally as well as in our nation. He oozes leadership.

Eighth, he is a great communicator and persuader. He is a master at using the media to advance his narrative. He totally understands the media. He built the most successful reality show in the history of television. These are skills he will need if he is to turn this country around.

Ninth, I have studied him. I read his first book in 1987 and realized he was a brilliant businessman. I’ve watched hundreds of hours of speeches, media interviews, read thousands of articles about him, several of his books, and studied his successes and his failures. He is the real deal. I challenge anyone to study him and not support him.

Finally, I have to look at what motivates him. Most politicians are motivated by money and/or power. Trump already has both. He has a history of being a patriot, from his military high school, to now. He has a huge ego, like every other candidate running. The difference is he is honest about his.

I think he sees our nation at a critical place and he knows that he has the unique skill set to fix the problems. If he does, he will go down in history as being one of the greatest presidents ever.

If you understand him, you know that his legacy is important to him (his name on all his buildings and companies). I even believe he is funding his own campaign so he won’t owe favors or loyalties to special interests. When you evaluate his motivations you can’t help but admire him.

You know who loves him? The regular people in this country. The ones who work their asses off every day and haven’t had a pay raise in over a decade. The ones who pay the taxes and watch as their jobs get shipped overseas or across the border. The ones who see their property values going down because corrupt Big Banking blew up the housing market. The ones whose retirement is in jeopardy because social security has been raided and their 401Ks have been decimated by corrupt Wall Street.

So, again… these are my reasons. Today’s primary election is probably the most important election in your lifetime. This is not an exaggeration. If you agree with me on any of these reasons, please get out and vote and together we can Make America Great Again!

Think about this:  We’ve had politicians running our country for way too many years and look at the results.  Isn’t it time we give a business person the opportunity to show the way a country should be run…..like a business, because that’s what our country is!