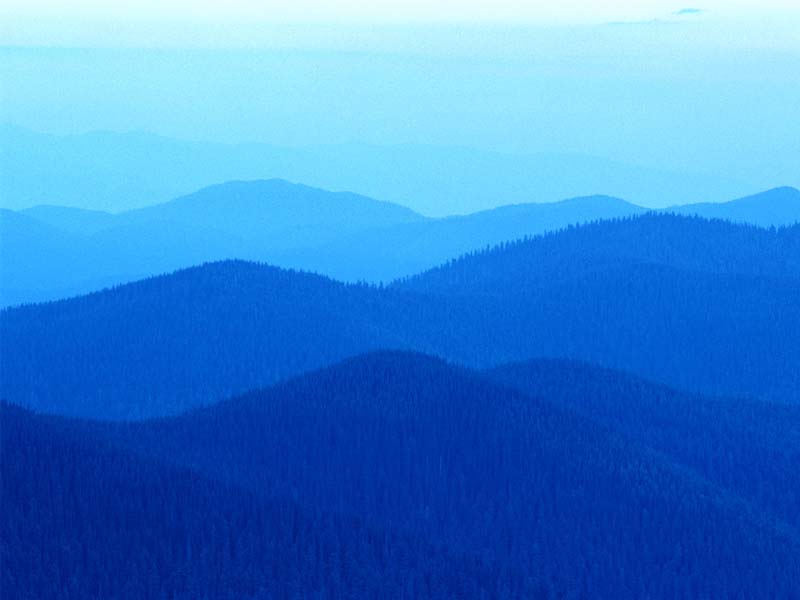 With all the recent chatter and writings on Facebook and other media regarding “Paula Deen” it reminds me that in our hopes and dreams of overcoming a racist nation, it will never be as long as there are those who refuse to quit profiling humans by color, race or creed.  Along with that, comes events and other gatherings which tend to segregate attendees or in recognition there of.

I saw a recent ad on television about a “Black Business Expo”  will not write which state, however it brought one thought to mind.  Does this mean I have to be “Black” to attend?  Would that be considered prejudice  or discriminating?  What would happen if a “White Expo” was advertised? I only ask this question because I think we all know what the answer would be.

Growing up in the south, I do tend to take offense to any racial slurs, or innuendo’s of any nature.  Being from the South we have all heard things that are unacceptable.   Does not matter what race or color, just being from the South creates unkind jokes and jesters.  I was Italian raised, and with that I was never taught to distinguish anyone by their color or ethnic origin.  People were people only differences were gender and age.  Adults were shown respect, manners were in then, and the rest were kids.

The other distinction was Authority.  Parents, Grandparents, Aunts and Uncles, and all Adults in General were always addressed “Mr., Mrs. Or Miss.”

We were never allowed to call adults by their first names, unless they requested it.  I really feel if people spent more time working on manners and respecting all who are deserving, there would be less anger and we would not need to reference people by color or race.  And, if those events and groups would quit labeling themselves by color or race, our world might heal and move forward with more important things that need attention.

Why do we even need separate events or groups?  Regarding Race or Color?  And, why is it acceptable, but if someone says or does something that appears to be racist, it is not tolerated?  Where do we draw the line on what is acceptable and what is not?

As much as I hate to write this, it seems to me that the ones who complain the most are the ones who are guilty the most.

My opinion on profiling is equally the same, if people do not want to be profiled then maintain yourself with in yourself.  Regarding the Zimmerman Case, just because the young man was wearing a hooded sweat shirt, does not automatically make him a criminal, however, if you watch enough news or television, shows, movies and Real news seem to show most crimes are committed by people wearing hooded sweatshirts.   Makes sense why impressionable people would assume if someone is walking down the street wearing a hoodie, not knowing what race or color they are, they would tend to be a little scared. The real problem is, others not the victim’s family or the defendant never brought up “The Race” issue the media did.  So who really is guilty here?

I know this subject is a tough one, and most are afraid to talk about it, unless provoked.  I wanted to talk about it because I am tired of all the time being wasted on the subjects and story lines.  Haven’t we as a nation got more important things to worry about?  Isn’t time some people got over themselves?  Don’t want to play the race card, then don’t throw it out there.

Don’t like people who use the RACE Card, then ignore them.  Every time someone reacts to stupid comment, or complaint you are only feeding the fire.  You are doing exactly what the idiots want you to do, Re-act!

Discrimination comes in all kinds of ways, yet we tend as a society to only focus on certain ones.  It is time to put away the past aggressions and start acting like the modern society we are.

“The Help” is one of the best books and movies ever produced when it comes to social profiling.  However, I think we can all agree, we as a society have come a long way.  Every time we have an incident however, it is taking us two steps backwards.  It is time everyone remembers, we are all created equal and have worked hard and long to get us beyond slavery, repression, “Hitler”, and it is time we quit trying to fight other people’s wars.  I do not know how many people are still alive today that were directly involved with any of the ways of times past, what I do know is I do not know one single person who suffered due to ignorance of 70+ years ago.

Our relatives yes, our current living Generations NO.

Here are my suggestions, first and foremost, stop all grouping events that are Titled for a specific Color or Race.  Stop referencing people by color or race.  Stop being so one sided when it comes to Color or Race.  Stop the Affirmative Action Programs, Stop having groups or organizations represent persons of Color or Race every time they get in a situation they should handle as an individual.  Stop the NAACP, stop the KLU KLUX KLAN, and the list goes on and on..

As an American, I live, and I work, and I survive with my own strength, abilities, and knowledge.  I pay for my own mistakes, and I have no other person or group I can rely on if I get in trouble.  I stand for myself and my family and friends.  Not because of what I am, because of who I am…an American Woman, trying to enjoy all of our dreams.  Freedom, Liberty and Justice for all.

If you can not wrap yourself around this, then I know a ship or a plane that can take you where ever you want to go.

This is my take, what’s yours?  Do you have the guts to share?  I want to hear from you…