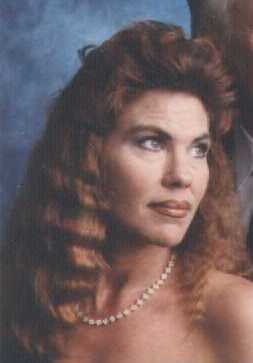 I normally do not comment much on political correctness, or on situations involving politics.

Personally, I feel most politicians are Morons, and have not one clue what it is really like in the Real World. Many have never worked a labor job, or ran a successful business for any long length of time, they have spent their early years going to college and studying Political Science to become politicians, or to become Lawyers, and enough said on that subject. To listen to those who should be in control and should be protecting our country, it really annoys me to hear things like, “well if we had stricter guns laws things like this would never happen.” Really? People need to ask themselves are the weapons really the problem or is the attitudes of those who use them messed up? Anything that kills should then be declared WEAPONS! Vehicles, rocks, knives, bricks, bats, chains, tire irons, cell phones, stupidity, etc..are you feeling my point here? Get off the Weapons and get on a tighter rein of controlling idiots. Allow our Law Officers and SWAT Officers more freedom to do their jobs.

It really pissed me off when I heard someone reference, “Well could the police have done more, or should they have gone inside with guns blazing quicker?” Hell, our law makers and stupid asses who continue to get their 15 minutes of fame of blaming our police all the time for being to aggressive or bias, has gotten everyone in the field afraid to sneeze the wrong way without being criticized or beat up by the public for doing something unjustly. I see no need for anyone to own assault rifles and such, however, do you really think the bad guys will not have access to those anyway? If you really think taking the option away will stop this, you are sadly mistaken. Get out from under your rock, and wake up America. Innocent lives are being taken every day in one form or fashion, and yet we continue to focus on the “Weapons” and not the people who are the real problem.

It makes me sick to stomach to listen to some of those idiots who continue to stand on platforms of re-defining our constitution, instead of getting off their lazy over paid butts and supporting the folks who can keep us safer. God Bless those who suffer from our Country’s leaders ignorance and stupidity. And please find a way to shut the mouths of those who have no clue what the hell they are talking about.

I approve this message!!!!!