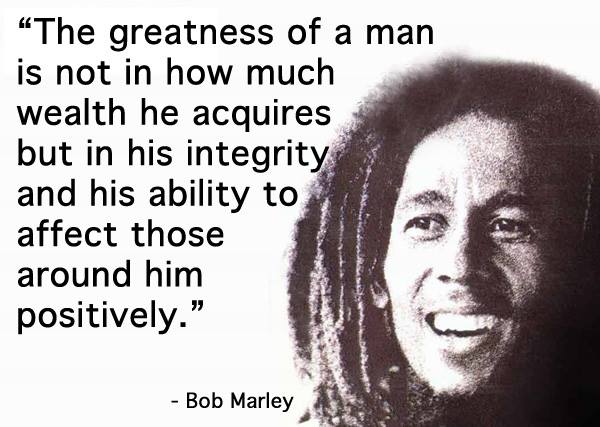 Last week a very close friend lost her son.  Losing a child is the most traumatic pain a parent can suffer.  The laws of life and order are that children are part of our legacy, and are to continue way beyond their parent’s lives.   I remember when my mother passed away very young, and before my Grandmother, it was the most devastating event in her life.  It was very hard for her to accept and it changed her mentally forever.

Of course I was affected because it was my Mother, but for my Grandmother this was unacceptable.  Not suppose to happen, and because of her unwillingness to let her go, she became withdrawn, angry and unable to provide the love to others who needed her.

Suicide only adds more heartache and sorrow to an already grief stricken family and parent.  Death is never easy on loved ones, and our selfish nature overcomes reason.  In cases where a terminal illness was present, or accidents is a cause, and of course there is natural causes due to aging, we tend to be less absorbed into questioning death, rather than acceptance.  In cases of someone taking their own lives, now it becomes a matter of trying to understand why.

There are many forms of suicide, like many forms of grief.  Some are obvious and paint a complete portrait of a person’s underlying battles with trying to cope or not with possibly a life altering event, situations that appear to be unresolvable, or in a painful state that shows no cure or dissipation.  What ever a person is or was thinking, to them “there is no light” at the end of their tunnel.  As hard as it is for us to accept their fate, imagine it was even harder for them to live it.

To many times people want to blame themselves, or blame others for a decision that was and is entirely of the one who makes it.  Could they have been saved?  One will never know and to argue they could or one could have prevented it is again a selfish act on the living to try and justify the actions of another.

We should all realize Suicide is a “Permanent solution to a Temporary problem.”  Apparently, the heartache is the person who takes the step to end their lives, does not believe it will change and is unwilling to accept any reasoning brought on by others.

We are seeing an up swing in Young Adults and Teenagers who are committing or attempting suicide.  Attempting is a cry out for help, Committing is commonly thought of as “one who has just given up”.  Could it be that our society has created an atmosphere of weakness and unrelenting opinions?

What drives someone over the edge?  What could we as a society do to prevent this?  If we had all the answers to any of this, we would have a better understanding of the causes and provide better methods and support to reduce this unacceptable act of disregard of life.

Major Causes if we could label them, seem to be “Bullying, Sexual Orientations, Financial, Acceptance of others, Self-Esteem, Loss of a loved one, Physical Appearance, Medical Illness, etc.”

As one who has lived through suicidal tendency, I can speak from experience what tends to go through someone’s mind when you have become or have gotten to the point where there is no way you want to continue to live under the circumstances you are presently in.  I can only say that “Faith” and “God” kept me alive.  That is the only reason I am still here.  Point is, no one person or thing kept me from taking my life, something in my inner being allowed me to see there was hope and positive change coming and all I had to do is hold on and make it happen.  It was all me.

So, my point is to all who doubt or blame themselves or others for the action of another, please know it had or has nothing to do with you.  Ego’s tend to allow us to want to take ownership of many things, even the actions of others and the real truth is, you are just not going to be able too in some cases.

I read a story about an elderly couple in their 70’s were found dead in their home, and it appeared to be a Murder – Suicide.  My first reaction was of course, “this is awful and so sad”.  My second reaction was “I can totally relate”.  Even my husband agreed, he could understand why.  As a couple who is aging, and we are so very close at heart and in spirit, we can relate to others who feel there is no future outlook that is promising enough sometimes to keep going.  And because we feel we can not live without the other, we would have to go together.  Hard to swallow, but so very real by nature.  So why is a situation like this one more acceptable than others?  Is it?

In light of the story above, some cases almost seem to be acceptable, so what makes it so hard to accept when it is someone young and so full of life, and a long life ahead of them?  Because of that very fact that they do have a long life still ahead of them which allows them time to heal, time to change, time to redo, time to become whatever they want to be, to experience so much more to life than they could ever imagine.

Suicide is painless, to the victim.  For us the living, it can generate more pain than ever imagined, and it is a pain that even with time never goes completely away.

Prevention is a huge word and is thrown around a lot when someone commits suicide.  The problem I see is, we are all guilty of being “a day late and a dollar short”.  Or in a lot of cases, the person we lost was so consumed and introverted we honestly never saw any signs or warnings.  Or did we?

In today’s way of life, people tend to be so self absorbed and consumed in their own well-beings and life they tend to NOT to pay attention to little details of others.  They don’t have time to look beyond themselves or their circle of life to investigate normal behavior verses abnormal behavior.  So if we want to blame someone or something, start with yourself and work your way out.  We are all guilty.

Like our homes, automobiles, appliances, etc…and our careers..all require Preventative Maintenance and as a society we tend to pay attention to those more than People.

What is the answer?  There is no defined answers, only we can demonstrate by actions.  Acceptance and providing support is one way, the other is tuning in instead of tuning out.  Maybe then we can understand and prevent.