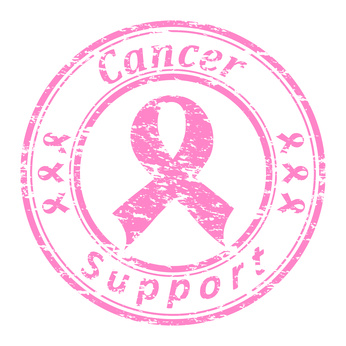 A young man is dead, and unrest has dealt this small community a hellish nightmare.  Instead of asking for support and justice for a fair hearing of the crime at hand, a town is now burnt, broken and totally divided.  Is this truly the way to get things done correctly?  How can a group of people not involved in any way shape or form, be the judge, and jury?  And to make things worse, allowing the destruction of innocent businesses in their path.  As I watch all this unfold it reminds me of the 60’s & 70’s when the riots broke out, and innocent people were killed and injured because of uncontrollable tempers and racial opinions.  Who is going to lead the way this time to healing and peace?

What is really sad, the people who have fought and died to bring equal rights and civil liberty to our nation, would be rolling over in their graves right now with all this unrest and evil. How are we honoring them by being racial, or provoking riots and unrest? There are many sides to evil and many sides to the truth, “he said, she said” and somewhere in the middle lies the truth. This entire situation has become a hell on earth, and those who continue to fuel the fire are only hurting themselves and the innocent by standers who only want justice and peace. Stop the Violence, stop the hate. If you don’t like the way things are done, then do something smart and intelligent to change it, prove to the world we as a nation can resolve and make the right decisions and find justice in a peaceful manner. Don’t we have enough hate going on in the world already? Do we have to simulate what others do in other countries to make a stand? If that is the case, then maybe someone should just bomb us, and get it over with. We are self destructing anyway. We don’t need war to destroy us, we do a good enough job on our own..Think about it. I love this country, and I love mankind, but I do not love what you are doing to both. Please Stop!

Wish those with so much energy to hate, would direct it towards helping.  Help those who have struggles they have no control over, like Terminal Illness.  They don’t have a choice or a voice.  Help Them!